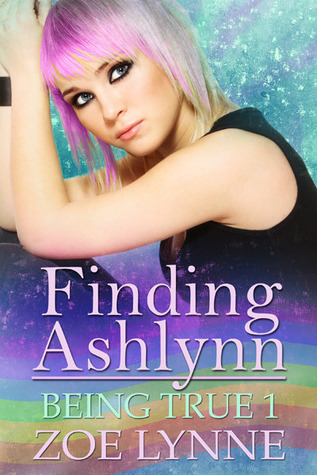 Jenna is out, along with her trans friend, and has all the support she needs from her family. Attending the local LGBTQ youth meeting, she gets to know Ash. Ash is hiding from her family, from her poverty, but the two want to find love together.

Every Friday night, Jenna and her best friend, Stella, attend their local LGBTQ youth group meeting. It’s a great place for support and friendship, but Jenna wants to fall in love. In walks Ashlynn, a purple-haired girl who wants to know how bad coming out of the closet can be.

Living in two different worlds, Jenna and Ash have vastly different ideas about the difference between sex and love, the definition of virginity, and how to face a world out in the open where they can admit their true feelings… whatever they may be. 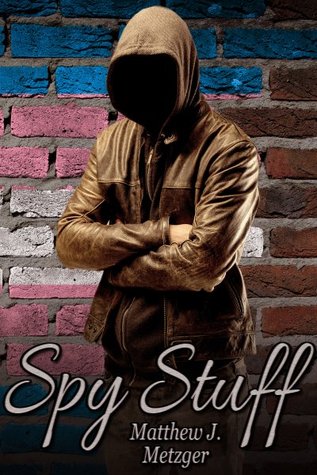