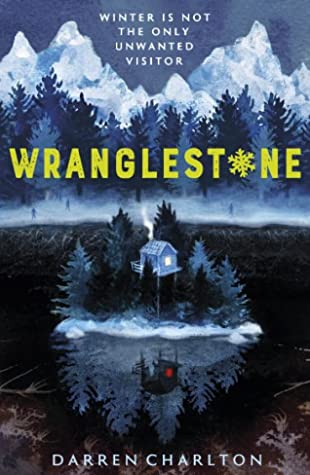 Winter was the only season every Lake-Lander feared…

In a post-apocalyptic America, a community survives in a national park, surrounded by water that keeps the Dead at bay. But when winter comes, there’s nothing to stop them from crossing the ice.

Then homebody Peter puts the camp in danger by naively allowing a stranger to come ashore and he’s forced to leave the community of Wranglestone. Now he must help rancher Cooper, the boy he’s always watched from afar, herd the Dead from their shores before the lake freezes over.

But as love blossoms, a dark discovery reveals the sanctuary’s secret past. One that forces the pair to question everything they’ve ever known.