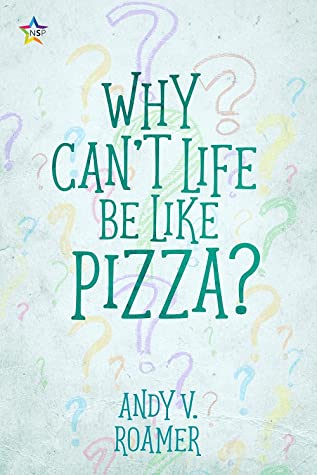 RV is a good kid, starting his freshman year at the demanding Boston Latin School. Though his genes didn’t give him a lot of good things, they did give him a decent brain. So he’s doing his best to keep up in high school, despite all the additional pressures he’s facing: His immigrant parents, who don’t want him to forget his roots and insist on other rules. Some tough kids at school who bully teachers as well as students. His puny muscles. His mean gym teacher. The Guy Upstairs who doesn’t answer his prayers. And the most confusing fact of all—that he might be gay.

Luckily, RV develops a friendship with Mr. Aniso, his Latin teacher, who is gay and always there to talk to. RV thinks his problems are solved when he starts going out with Carole. But things only get more complicated when RV develops a crush on Bobby, the football player in his class. And to RV’s surprise, Bobby admits he may have gay feelings, too.