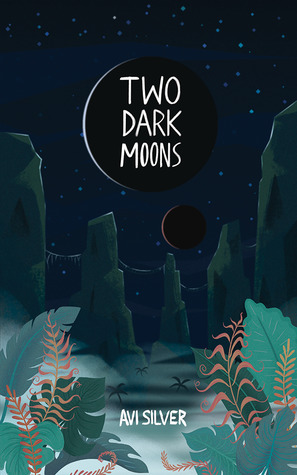 Sohmeng Par is sick of being treated like a child. Ever since a tragic accident brought her mountain community’s coming-of-age ritual to a halt, she’s caused nothing but trouble in her impatience to become an adult. But when she finally has the chance to prove herself, she’s thrown from her life in the mountains and into the terror of the jungle below.

Cornered by a colony of reptilian predators known as the sãoni, Sohmeng is rescued by Hei, an eccentric exile with no shortage of secrets. As likely to bite Sohmeng as they are to cook her breakfast, this stranger and their family of lizards are like nothing she’s ever seen before. If she wants to survive, she must find a way to adapt to the vibrant, deadly world of the rainforest and the creatures that inhabit it—including Hei themself. But Sohmeng has secrets of her own, and sharing them could mean losing everything a second time.