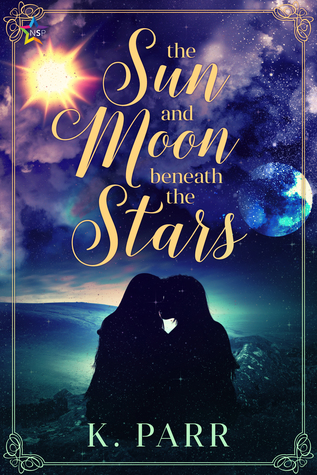 After being orphaned and forced to work as a palace slave, fifteen-year-old Rasha decides to end her life, but when she plunges a knife into her chest, she doesn’t die. Instead, a strange, icy power possesses her. The last time it took over, someone got hurt, and Rasha can’t let that happen again.

But she’s got bigger problems. Her twin brother is alive, yet held captive by Solaris, a powerful sorcerer. When Rasha runs into Adriana, the selfish princess she once served, they discover Solaris is a common enemy since he destroyed the palace and kidnapped Adriana’s parents.

Together, Rasha and Adriana set out on a rescue mission. Personalities clash and tempers flare, but other feelings surface as well, feelings neither girl could have predicted.

And with the help of a ragtag group of companions, they might just be able to succeed on their quest…until an ancient evil emerges to wreak vengeance on their world.