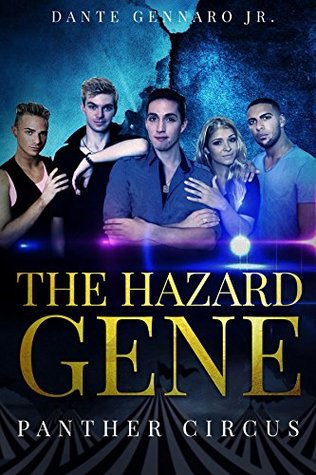 Dylan Hazard is a senior in high school, who has been struggling for years with accepting his sexuality. When he decides to come out to his family and friends as gay, he discovers he inherited enhanced energy which gave him his special ability. While learning to embrace his sexuality, Dylan is in a race against time to master his newfound power so he can save his family from total annihilation and put an end to the rival family, known as the Panthers.