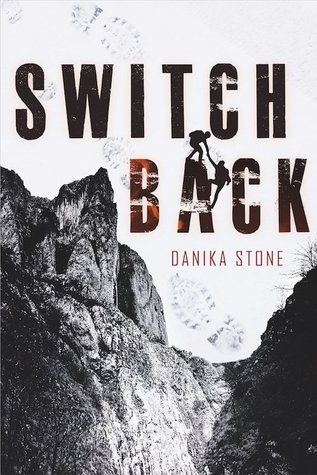 Ashton Hamid knows everything about gaming. His D&D battles are epic; the video game tournaments he organizes, multi-day tests of endurance with players around the world. Real life, however, is a different matter. So when he and his best friend—outspoken “A” student (and social outcast) Vale Shumway—head out on a camping trip to Waterton Lakes National Park with their Phys. Ed. class, Ash figures it’ll be two days of bug bites, bad food, and inside jokes.

Instead, the two friends find themselves in a fight for survival.

An unexpected October snowstorm separates Ash and Vale from the rest of their class. By the time the teens realize they’ve missed the trail, they have wandered deep into the Canadian Rockies. Lost in the wilderness and hunted by deadly predators, their only hope is to work together. But with Vale’s limited supplies and Ash’s inexperience, can the best friends stay alive long enough to find their way back to civilization?

Representation: Vale is aromantic and asexual.