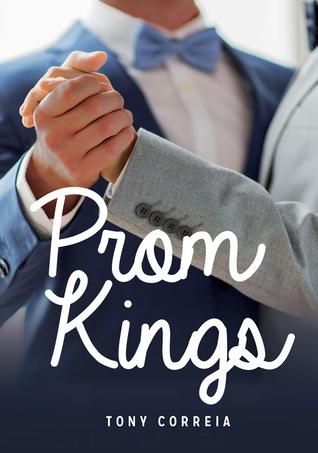 When the queer prom committee asks Charlie to join them, Charlie figures it’ll be a good way to get closer to cute new guy Andre. The only problem is that Charlie has competition for Andre’s attention in rich, good-looking Chad. Charlie and his pal Luis come up with a plan to get Andre’s attention: to woo Andre as a secret admirer and then reveal Charlie’s true identity with a spectacular promposal that Andre can’t refuse. But, Charlie begins to realize how much fun he’s been having with Luis and thinks maybe he’s been going after the wrong guy. How will Charlie decide which guy to go to prom with?