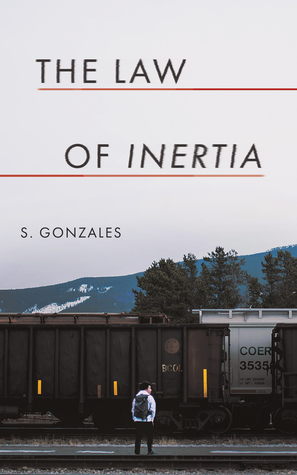 When James’s boyfriend died by suicide, no one questioned what happened. A foster kid with a checkered past and a history of suicide attempts, Ash was just another number in a system that failed him. But to James, Ash was never just a number, and the facts around his death no longer stack up so neatly.

Now James has plenty of questions, and the one person who might have held the answers—Ash’s older brother, Elliot—has left town. And if anyone knows where he is, they aren’t talking. As James searches for Elliot and uncovers the tangle of lies and false alibis he left in his wake, he grows suspicious of what really happened on Ash’s last day.

After all, innocent people don’t run.