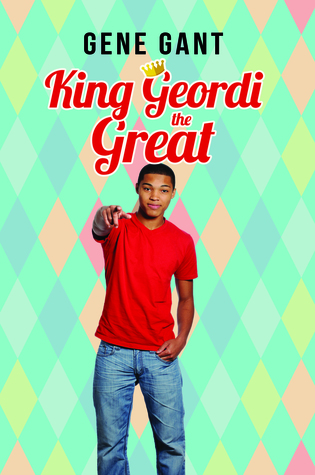 Is there such a thing as caring too much?

Geordi never thought so. He knows he’s lucky to have progressive parents who support him after they discover he’s gay, but when his dad gets overzealous, things go downhill. Geordi’s friend Toff is not only hurt that Geordi hid his sexuality from him—he’s also been in love with Geordi for months. Rather than further damage their relationship, Geordi goes along with a romance he doesn’t feel. When things start to get physical, though, Geordi knows it’s time to be honest with himself and his friends, no matter what the consequences. A tragedy is about to strike, and Geordi, Toff, and their friend Jess will need each other more than ever. For Geordi to find his strength, he’ll have to first find the courage to chart his own course in life—outside the control of his parents or the pressure of his peers.