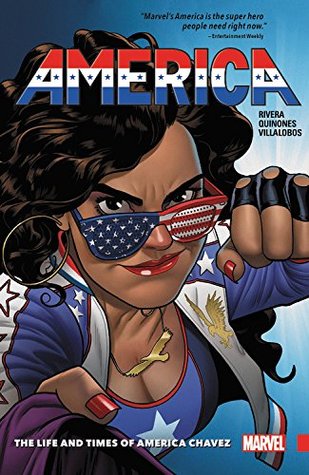 She was a Young Avenger. She leads the Ultimates. And now she officially claims her place as the preeminent butt-kicker of the entire Marvel Universe! But what’s a super-powered teenager to do when she’s looking for a little personal fulfillment? She goes to college! America just has to stop an interdimensional monster or two first and shut down a pesky alien cult that’s begun worshipping her exploits before work can begin. Then she can get on with her first assignment: a field trip to the front lines of World War II – with Captain America as her wingman!