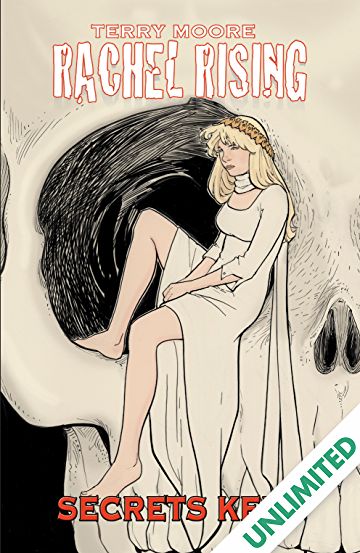 Rachel has finally woken up and realized that Zoe faces a horrible future as the mother of the anti-Christ. In order to save her they must turn to a newly freed enemy, Lilith. First however, Lilith needs Rachel to remember who she really is.

Rachel wakes from a coma and realizes Zoe is facing a terrible destiny as the future mother of the anti-Christ. Lilith returns to stop Malus, but first she’ll have to convince Rachel there is far more to her than meets the eye. The time has come for secrets kept to be revealed.