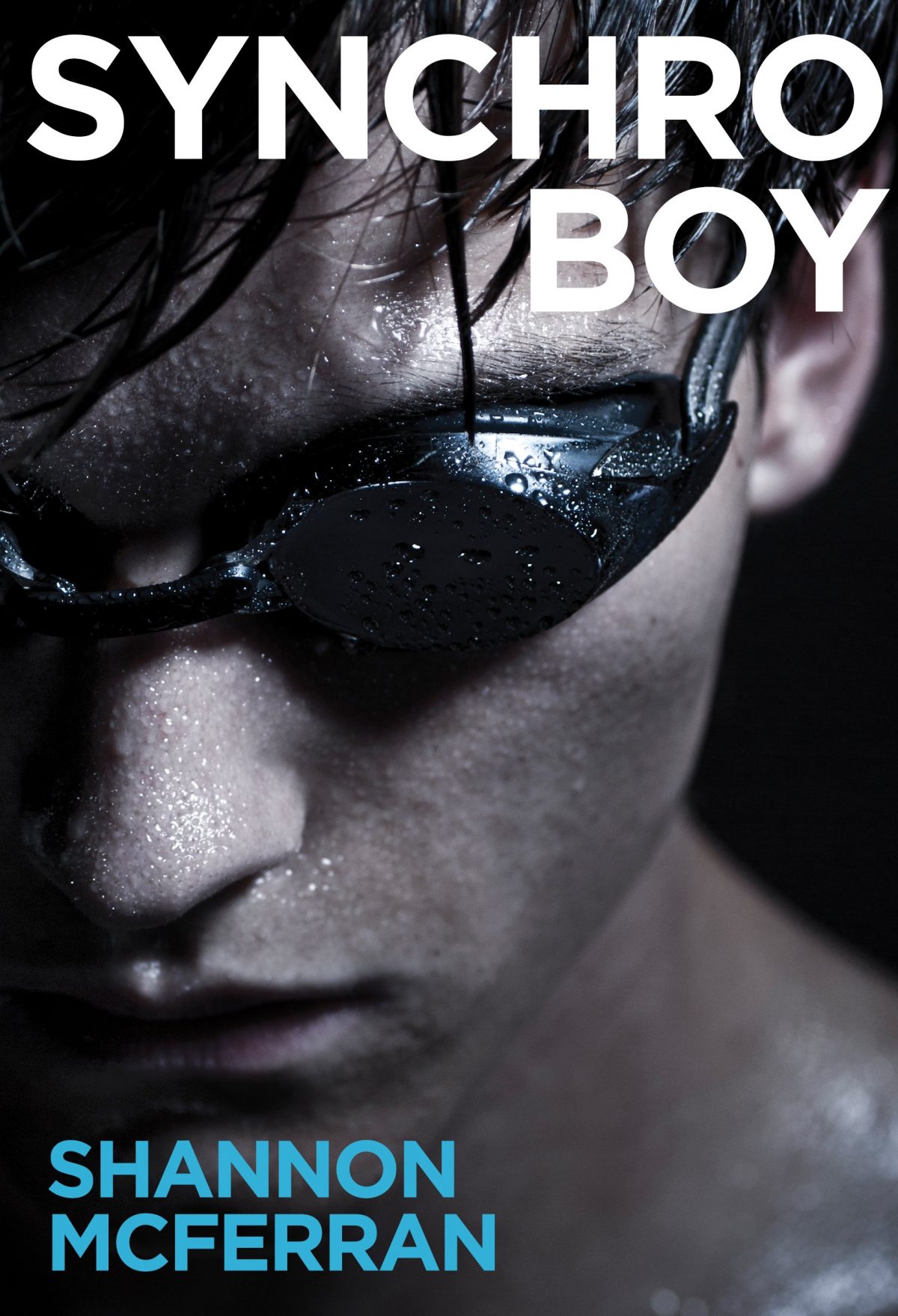 When Bart Lively joins an all-girls’ synchro team, he finds himself up against resistance from new teammates, family, and his best friend—and from himself.

Sixteen-year-old Bart Lively desperately wants to feel comfortable in his own skin. Being a jock doesn’t mean he isn’t the target of gay jokes, and the macho culture of his swim team is wearing him down. When he gives in to his curiosity and tries synchronized swimming, he discovers he has a natural talent — not to mention a spark with one of the girls. So when Erika Tenaka asks him to swim the mixed duet with her, he commits to taking them all the way to the Olympics.
But judges’ scores and Erika’s sudden decision to quit the duet threaten to derail Bart’s dream and kill what made the sport so liberating and alluring in the first place. And it doesn’t help that as he falls in love with Erika, he’s falling in lust with her frenemy … not to mention a cute boy in the diving club.
Ultimately, Bart will have to give in to his intuition as it leads him to realize there are many ways to be a boy. If he doesn’t, he’ll lose not only his friendship with Erika but also his new Olympic dream — and the joy he feels as he dances in the deep.