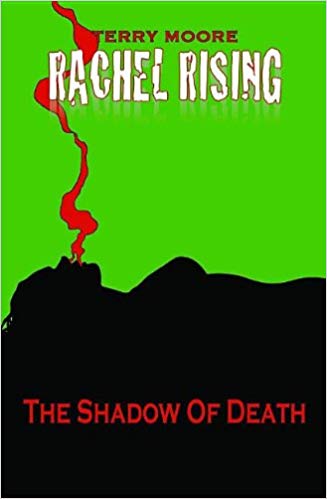 The dead are beginning to rise in Manson, starting with Rachel Beck when she claws her way out of a shallow grave. She goes to her Aunt Johnny, the town mortician and best friend Jet to help her find her killer. There are old and vengeful forces at work in Manson and they are just getting started.

Rachel Beck wakes in a shallow grave and claws her way free as a mysterious woman watches from a bluff. With no memory of the night before, Rachel enlists the help of Aunt Johnny, the town mortician, to find her killer. But when repeated attacks send her to the morgue, Rachel’s ability to wake from death again and again prove to be a blessing and a curse, and the eerie town of Manson will never be the same!