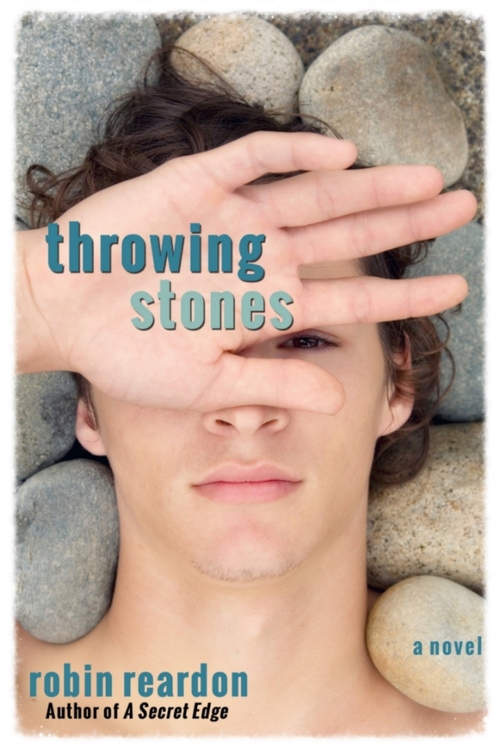 Is it the crush young Jesse Bryce has on the exotic Griffin Holyoke or something else that makes Jesse want to build a bridge of acceptance between his town and Griffin’s Pagan community? And can he do it?

Something is drawing seventeen-year-old Jesse Bryce toward the community of Pagans who live in “the village,” just outside his rural Oklahoma town. Maybe it’s that he has a crush on Griffin Holyoke, a tall, dark-haired boy with a tree tattooed all up his back. Or maybe it’s that the Pagans accept Jesse for who he is, unlike his family—or his church, where he hears that being gay is a sin.

After a man from the village is murdered while trying to prevent an assault on a girl from the town, Jesse’s confusion at the town’s unsympathetic reaction inspires him to set a mission for himself: to build a bridge of acceptance between the town and the village.

As Jesse defies his parents and continues to visit the village, he witnesses mysterious rituals that haunt him with their beauty and intensity. And he falls in love with one enigmatic, mercurial Pagan who opens his eyes to a whole new world.