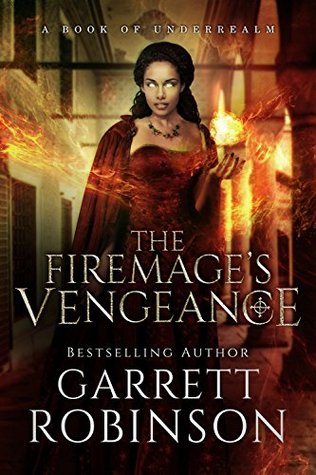 The Academy is in mourning after students and instructors alike have been murdered in its halls, but the murderer is now far away across the nine kingdoms—or so they believe.

When Ebon learns of a new threat within the Academy, he and his friends must work quickly to stop it—for if anyone knows the terrible secret they conceal, they could be put to death.

As the Academy’s danger grows, and the new Dean grows increasingly suspicious of Ebon himself, he must infiltrate the family Yerrin and learn a dark truth if he hopes to remain alive.