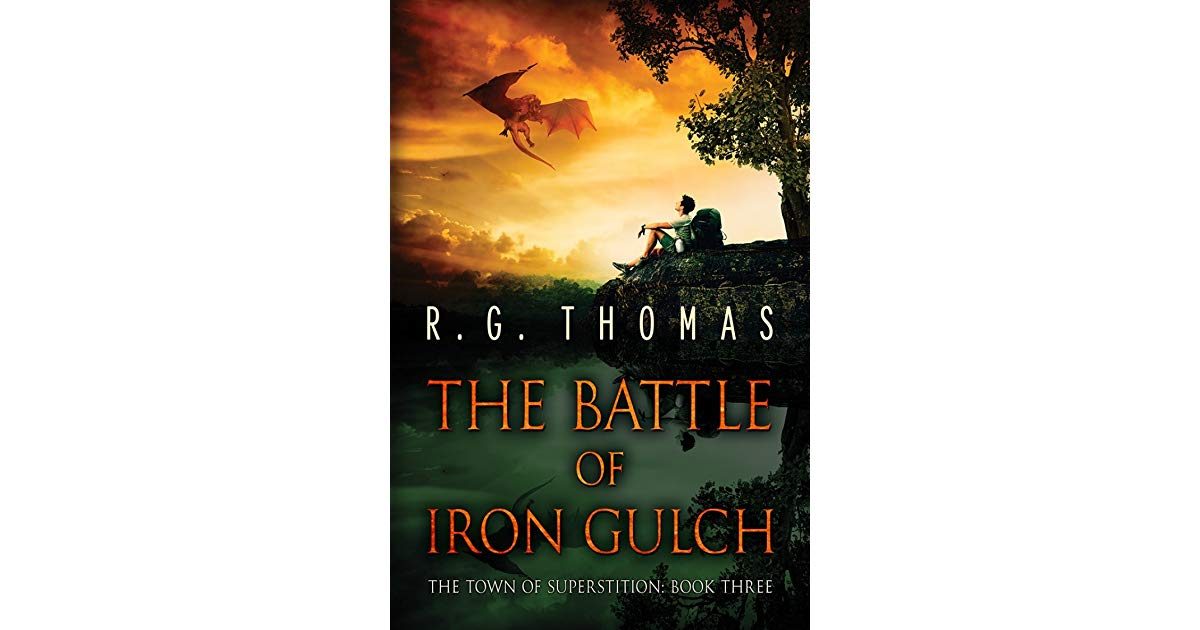 Thaddeus Cane and his garden gnome boyfriend, Teofil, travel with Teofil’s mother and sister, Thaddeus’s father, and a new elf ally to Wraith Mountain, armed with the water from the Well of Tears. Thaddeus hopes to use the water to free his mother—cursed to take dragon form by the witch Isadora—and reunite her with her family. But their quest is far from over, and the party is forced to stop in the small village of Iron Gulch while they procure supplies for their trip up the mountain.
There, Thaddeus continues to gain strength in magic, and he will need it, because something is rotten beneath the idyllic facade of Iron Gulch. A new and dangerous adversary is bent on the destruction of not only Thaddeus and his friends, but everyone living in the town—unless their group can put a stop to it. The fight will be one of the hardest they’ve faced, but if they can prevail, it should prepare them to make their final stand against Isadora and put an end to her cruelty.