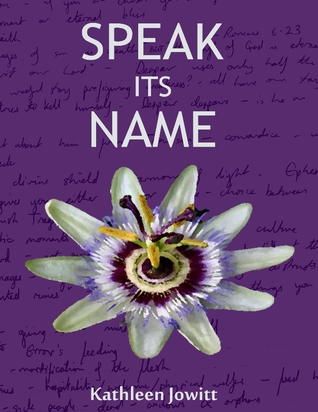 Lydia remains closeted in order to be an officer in the campus Christian Fellowship. Meeting a group of interdenominational, open-minded Christians shows her new facets of faith and identity she didn’t know could exist side by side.

A new year at the University of Stancester, and Lydia Hawkins is trying to balance the demands of her studies with her responsibilities as an officer for the Christian Fellowship. Her mission: to make sure all the Christians in her hall stay on the straight and narrow, and to convert the remaining residents if possible. To pass her second year. And to ensure a certain secret stays very secret indeed.

When she encounters the eccentric, ecumenical student household at 27 Alma Road, Lydia is forced to expand her assumptions about who’s a Christian to include radical Quaker activist Becky, bells-and-smells bus-spotter Peter, and out (bisexual) and proud (Methodist) Colette. As the year unfolds, Lydia discovers that there are more ways to be Christian – and more ways to be herself – than she had ever imagined.

Then a disgruntled member of the Catholic Society starts asking whether the Christian Fellowship is really as Christian as it claims to be, and Lydia finds herself at the centre of a row that will reach far beyond the campus. Speak Its Name explores what happens when faith, love and politics mix and explode.