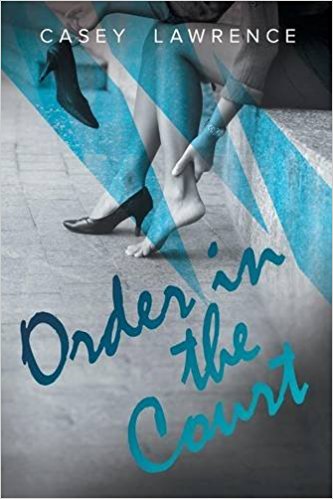 Corey must testify in court against the person who murdered her friends on prom night while navigating her freshman year of college. Sequel to Out of Order.

After witnessing the murders of her three best friends and having their killer arrested, seventeen-year-old Corey Nguyen is having trouble adjusting to life after high school. As a freshman in college, all she wants is to put her dark past behind her, make some new friends, and keep her head down.

Her new world comes crashing down when the killer changes his plea to not guilty, claiming he was coerced into a confession. Corey must now testify in a murder trial, making the panic attacks and flashbacks to the night of the murders intensify. To top it all off, she’s pretty sure her mother is having an affair with the prosecuting attorney. To Corey’s dismay, the story clearly doesn’t end with the murder of her friends.