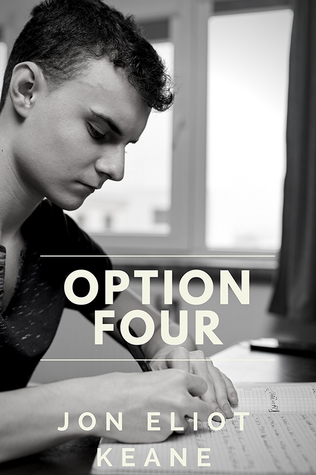 Donn is ready to be out and proud, but he’ll have to face homophobic family and community first. A little help from his friends may be enough to give him the courage.

It’s 1997, and seventeen-year-old Donn Carhart wants to come out. There are four ways it could go: reject, tolerate, accept, or they’ll say ‘me too!’

But his parents don’t like gay people, and he doesn’t know any other gay kids.

After meeting Alex, an openly gay transfer student, and learning a little bit about gay history in the United States, Donn starts the Acceptance Project club at school. The club is about addressing discrimination, and it draws a lot of student members, including Thad – the most popular guy in his class, who just so happens to be Donn’s crush.

After Donn comes out, a group of parents try to shut it down as a ‘gay club’ – a danger to their children and the community. With his family, community, and classmates pushing back on his decisions, will Donn push forward or will he opt out?