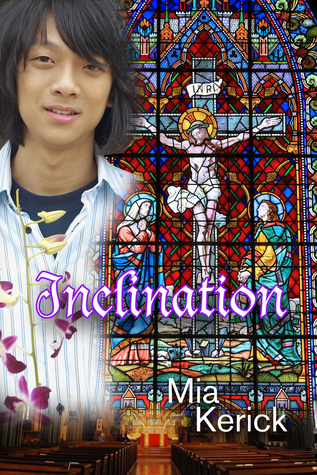 Sixteen-year-old Anthony Duck-Young Del Vecchio is a nice Catholic boy with a very big problem. It’s not the challenge of fitting in as the lone adopted South Korean in a close-knit family of Italian-Americans. Nor is it being the one introverted son in a family jam-packed with gregarious daughters. Anthony’s problem is far more serious—he is the only gay kid in Our Way, his church’s youth group. As a high school junior, Anthony has finally come to accept his sexual orientation, but he struggles to determine if a gay man can live as a faithful Christian. And as he faces his dilemma, there are complications. After confiding his gayness to his intolerant adult youth group leader, he’s asked to find a new organization with which to worship. He’s beaten up in the church parking lot by a fanatical teen. His former best pal bullies him in the locker room. His Catholic friends even stage an intervention to lead him back to the “right path.” Meanwhile, Anthony develops romantic feelings for David Gandy, an emo, out and proud junior at his high school, who seems to have all the answers about how someone can be gay and Christian, too.

Will Anthony be able to balance his family, friends and new feelings for David with his changing beliefs about his faith so he can live a satisfying life and not risk his soul in the process?