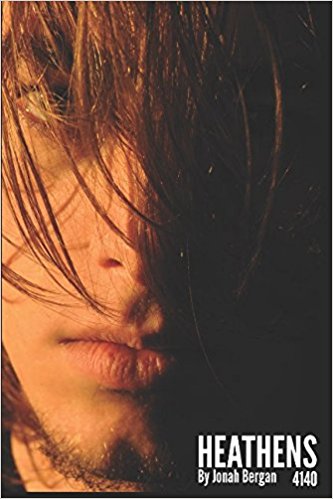 Holden survived the apocalypse. Now he has to survive the aftermath.

I’m Holden. I survived. You won’t like my story. That’s too bad, because your world’s headed the same way as mine. Everything that happened to me, is going to happen to you. The same kind of people that did this to me, will do it to you. They’re doing it right now. They’re making it worse and you don’t even see it. Sure, I could help you. I could give it a try, but you won’t listen. I’m not the same religion. I’m not the same as you. I’m a different kind than you, so you won’t listen. That’s why it’ll happen to you. Don’t say I didn’t warn you. Don’t say you didn’t have a clue. Not when all you had to do was listen.

Can One Angry Boy Save the World?

Additional Notes: Supporting characters are all LGBTQIA+ spectrum, but none are labeled with specific identities.