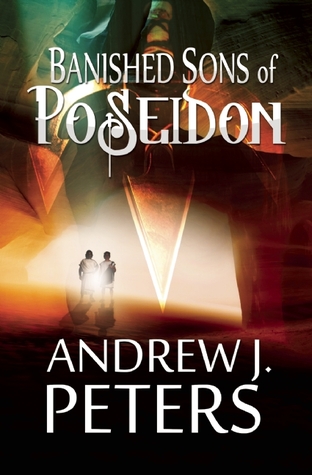 Escaped from a flood that buried the world in seawater, a young priest with a dishonorable past may be the survivors’ only hope to return aboveground.

After escaping from a flood that buried the aboveground in seawater, a fractured group of boys contend with the way ahead and their trust of an underground race of men who gives them shelter. For sixteen-year-old Dam, whose world was toppling before the tragedy, it’s a strange, new second chance. There are wonders in the underworld and a foreign warrior Hanhau who is eager for friendship despite Dam’s dishonorable past.

But a rift between his countrymen threatens to send their settlement into chaos. Peace between the evacuees and Hanhau’s tribe depends on sharing a precious relic that glows with arcane energy. When danger emerges from the shadowed backcountry, Dam must undertake a desperate mission. It’s the only hope for the Atlanteans to make it home to the surface. It’s the only way to save Hanhau and his people.

Race/Ethnicity:
It’s a fantasy world so modern races/ethnicities don’t really apply; the main characters Dam and Aerander are described with Mediterranean, Caucasian features; Hanhau and Ysalane are of a fantasy race described as darker skinned and with Indigenous features; Hephad is described as having North African features.

Ownvoices: Own voices for gay rep