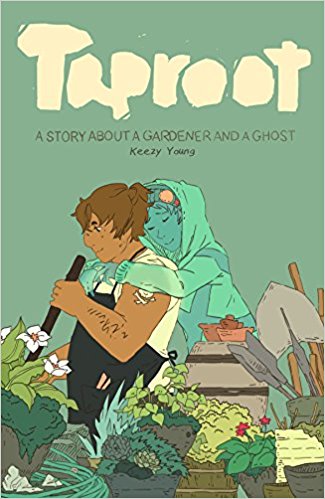 Blue is a ghost and Hamal see’s ghosts. Blue is in love with Hamal and doesn’t know if he should tell him. But something is leaving the afterlife unsettled, something that is putting Hamal in danger. Blue is willing to do whatever it takes to protect Hamal, even though it might mean leaving him.

Blue is having a hard time moving on. He’s in love with his best friend. He’s also dead. Luckily, Hamal can see ghosts, leaving Blue free to haunt him to his heart’s content. But something eerie is happening in town, leaving the local afterlife unsettled, and when Blue realizes Hamal’s strange ability may be putting him in danger, Blue has to find a way to protect him, even if it means… leaving him.

Sexuality:
Bisexual: Hamal
Blue’s sexuality isn’t mentioned. He is in love with Hamal

Race/Ethnicity:
Latinx: Blue
Not mentioned: Hamal, but he is a character of color.

Trigger Warnings: Death, some images that could be scary.