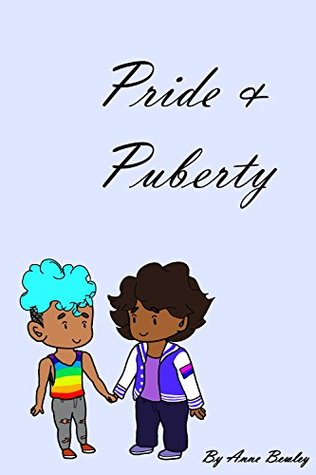 Diego Ramírez is an eighteen-year-old, gay Puerto Rican American who is just trying to get through high school. Diego’s life was much simpler when he was just a gaming steamer, but everything is turned upside-down when his Filmmaking teacher throws him into a group project. One member of that group was Mauricio Fernandez, the quarterback, and Diego’s crush. Follow the story that unfolds in this romantic comedy adventure.