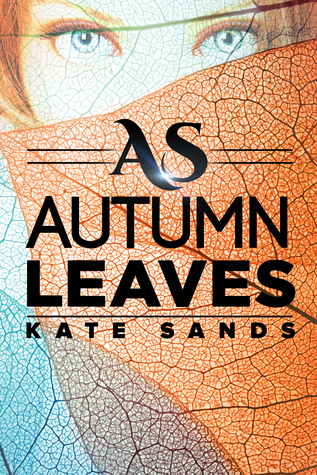 As Autumn Leaves is a mostly positive and hopeful story about an alloromantic asexual teenager trying to deal with romantic attraction – and the associated pressure to have sex – that comes with it. It’s a sweet f/f teen romance.

Publisher’s Description:
Sixteen-year-old Kayla Caruso, once a well-liked cheerleader, knows that something sets her apart from her classmates. Her reluctance to have sex with a boy she was seeing earned her both the title of “Ice Queen” and the disdain of the other students. Bullied and alone, Kayla finds solace in one of her dwindling group of friends. Althea Ritter is a volleyball star and rumored to be a lesbian. As Kayla’s interest in Althea grows, so does her confusion. Is she attracted to men or women? Both? Neither? Why does sex even have to matter? Kayla explores her muddled feelings, trying to discover where she fits in, and soon realizes her identity might not be as simple as gay or straight.

Additional Notes: The novella includes Althea telling Kayla that asexuality exists and Kayla deals with a lot of internalised amisia. Asexual readers are advised caution. Their English teacher, a supporting character, is also heavily implied to be gay.