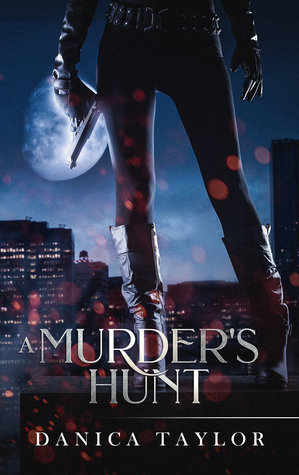 Othloh is a city run by criminals. It’s in constant chaos, and no one comes out unscathed. The only law they have is Occisor, a small mercenary group that keeps the fragile peace between the rivaling gangs intact. But when Kestrel Fulani, the newest of the four Crime Lords, begins causing too much trouble, Occisor is hired to remove him from the playing field. Permanently.

Race/Ethnicity:
Not explicitly mentioned, but Hunter is Latina