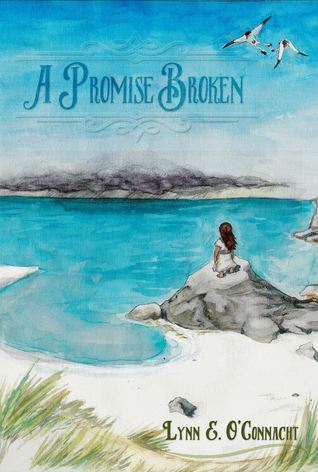 When four-year-old Eiryn tries to call rain at her mother’s funeral, others worry she might have upset the balance of the world. As her new guardian, her aroace uncle Arèn must learn the ropes of parenting while trying to protect her from harm. Yet all Eiryn wants is to make everyone happy even as grief and fear tear at them

It’s a rainy day when four-year-old Eiryn has to say goodbye to her mother. Scared, confused and unwilling to do so, Eiryn tries to summon water to stop the funeral from happening and her life falls apart. Her uncle is always sad and busy; she keeps hearing her mother’s voice asking her to follow; her best friend keeps getting into fights; and some of her classmates hate her for existing.

Arèn never wanted children, but he’s desperate to protect his niece from his people’s extreme caution regarding magic and other races. Kerisaoina children aren’t capable of using it and his niece is no exception. Despite being only half-kerisaoina, Eiryn is already starting to show that she’ll be one of her generation’s most talented magic-singers and those who don’t approve of her existence are trying to take advantage of a young girl’s grief.

Eiryn is determined to make her uncle happy, but it’s hard to make other people happy when you have to struggle through the day yourself. She’ll find a way, though. She’s promised. And even if her mother won’t keep her word Eiryn will keep hers.

Race/Ethnicity:
Eiryn is multiracial (kerisaoina-gaodansaoina), but their concept of race does not map neatly onto ours.

Additional Notes: Read more from Lynn!  Most of the cast features adults.

Ownvoices: A Promise Broken is ownvoices for asexuality, depression and dyscalculia.