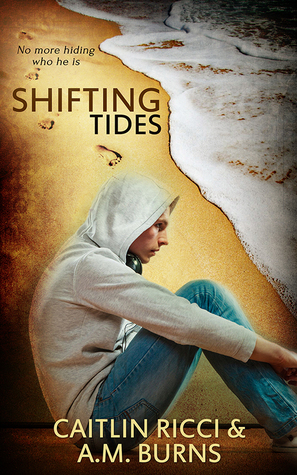 “Angela always knew there was something different about herself. When she realizes she’s really Adam, his whole life changes in ways he never expected.

Adam comes out to his family during a vacation to Assateague Island. While he’s trying to explain to his parents that he’s not Angela anymore, they leave him there with the rest of his family. His aunt and uncle take him in to live with them and his cousin, Seth.

Over the course of that summer, he also begins a relationship with his cousin’s best friend, Blaine, a boy he’s had a crush on for years. With the support of his extended family and Blaine, Adam embarks on the drastic changes he must undergo to be the person he always felt he was inside. ”