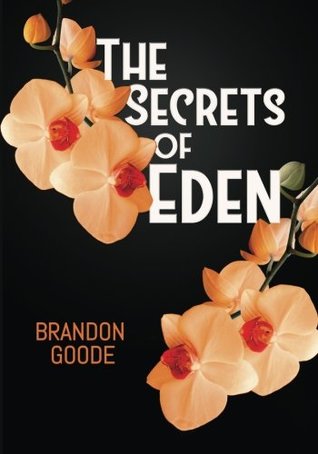 A Cinderella retelling with a black gay protagonist. Eden discovers he has forbidden magical powers, and explores the secrets of his mother’s disappearance as he conducts an affair with the crown prince.

When Eden discovers he possesses forbidden magic, keeping his affair with the crown prince a secret becomes the least of his worries. Eden has always obeyed the laws of Rolaria. He spends his days teaching children how to read in order to distract him from his mother’s bizarre disappearance. She worked in the castle before suddenly vanishing, and when Eden mistakenly receives an invitation to the Royal Ball, he goes to feel closer to her. That same night, Prince Jared must find a bride. But after an unexpected encounter between Eden and the prince, a relationship begins. After a night with the prince, Eden explores the castle on his own. Lost in the corridors, he stumbles upon a hidden room and finds his mother’s journal, whose pages reveal a lineage of outlawed magic. He soon realizes the castle walls not only hide his romance with Jared but secrets about his mother’s disappearance. In order to unravel the mystery and understand his awakening abilities, Eden must risk exposing his relationship and thwarting Jared’s chances to rule Rolaria. The closer Eden gets to the truth, the closer he finds himself facing the same fate as his mother.

Ownvoices: This book is ownvoices for Black and Queer rep