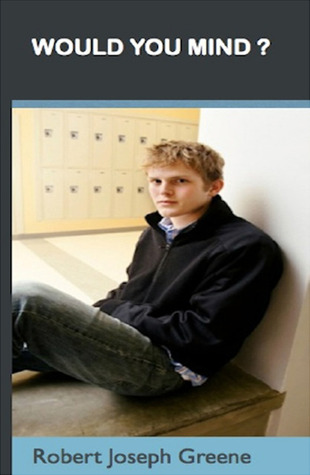 When Nate begins a relationship with Mike, who he’s been crushing on since eighth grade, he’s worried how his parents will react. Nate’s parents turn out to be very accepting, but Mike’s family is a different story.

Nate Lawson didn’t know the kind of parents he had until he fell in love with another guy in high school. This wasn’t just any guy, it was Mike Sarafin, the boy Nate had a crush on since the 8th Grade. Would You Mind? looks at those two boys, their families and their love for one another. Your family can surprise you sometime and give you the greatest gift of all, their love and acceptance.

Sexual and Romantic Orientation:
Nate and Mike are both gay and homoromantic.

Additional Notes: Mike’s family reacts poorly to his coming out.