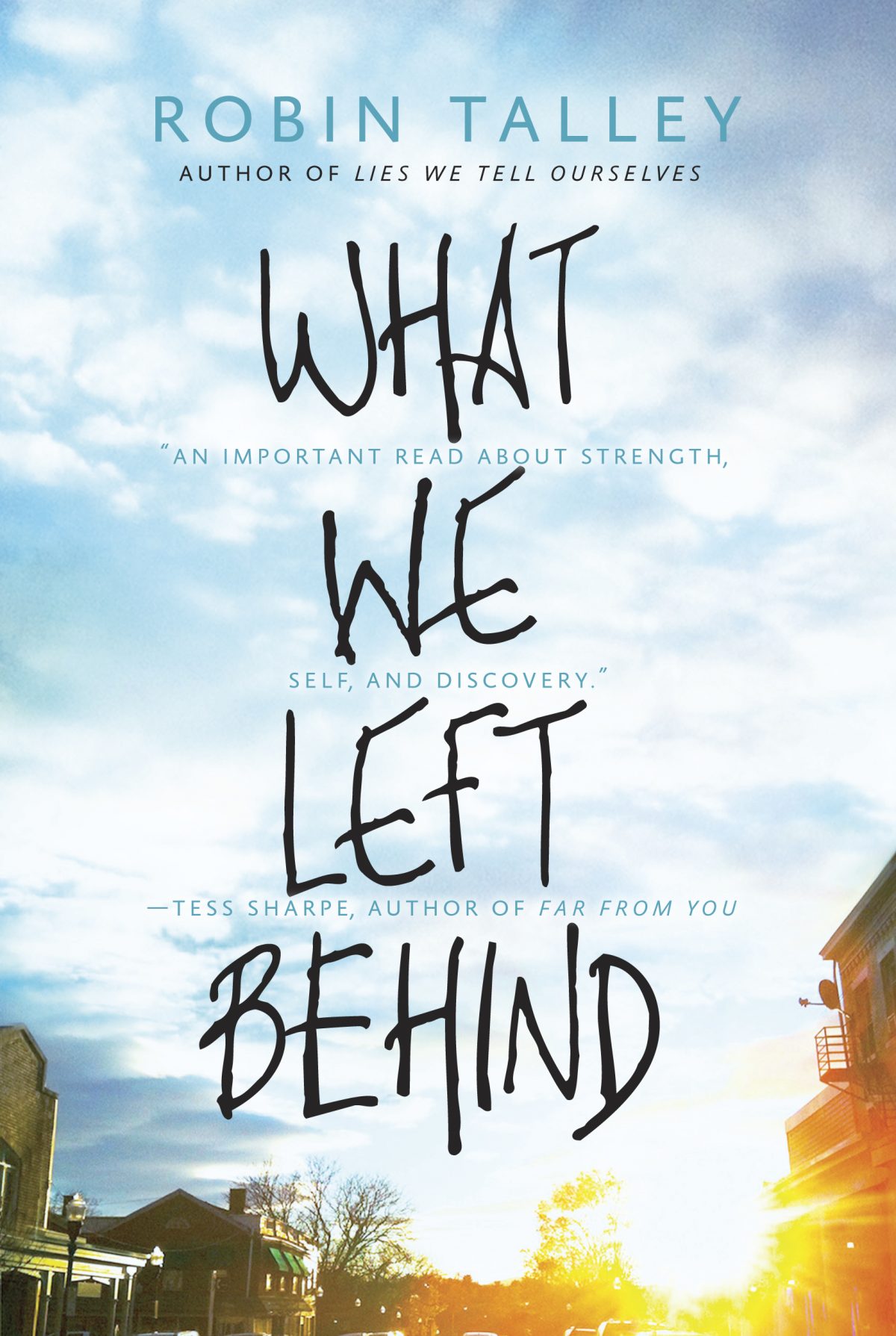 Toni, who is genderqueer and Gretchen, who is a lesbian, believe they can make their relationship work long distance as they start at different colleges. Toni spends time with trans upperclassmen, but the book presents problematic representation of genderqueer people and persistent biphobia.

From the critically acclaimed author of Lies We Tell Ourselvescomes an emotional, empowering story of what happens when love may not be enough to conquer all.

Toni and Gretchen are the couple everyone envied in high school. They’ve been together forever. They never fight. They’re deeply, hopelessly in love. When they separate for their first year at college—Toni to Harvard and Gretchen to NYU—they’re sure they’ll be fine. Where other long-distance relationships have fallen apart, theirs is bound to stay rock-solid.

The reality of being apart, though, is very different than they expected. Toni, who identifies as genderqueer, meets a group of transgender upperclassmen and immediately finds a sense of belonging that has always been missing, but Gretchen struggles to remember who she is outside their relationship.

While Toni worries that Gretchen won’t understand Toni’s new world, Gretchen begins to wonder where she fits in Toni’s life. As distance and Toni’s shifting gender identity begins to wear on their relationship, the couple must decide—have they grown apart for good, or is love enough to keep them together?