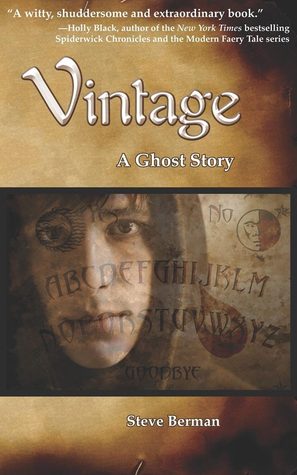 An excellent ghost romance with a well-developed cast of characters (including multiple queer teens), suspense, and excitement. The narrator, a gay, goth high school drop out who has left an unaccepting family to live with his aunt as he recovers from a suicide attempt, falls for Josh, a local ghost, as well as for his best friend’s brother.

A lonely boy walking along a highway one autumn evening meets the boy of his dreams, a boy who happens to have died decades ago and haunts the road. Awkward crushes, both bitter and sweet, lead him to face youthful dreams and childish fears.