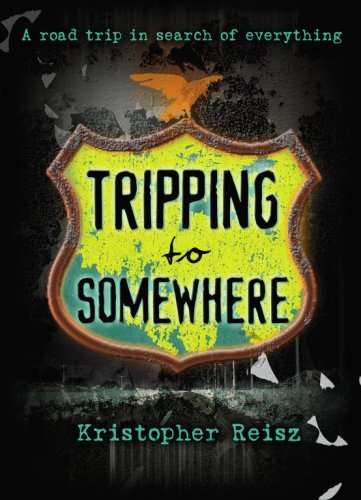 Two bisexual girls from Alabama run away to join the Witches’ Carnival in a drug- and sex-filled fantasy travel adventure.

Life is going nowhere fast…until the night some freak wanders into the convenience store where Sam and Gilly are hanging out. He lets them in on a secret: The Witches’ Carnival is nearby. If they travel fast, they might catch it.

It’s everyone’s glittery fantasy turned real: to follow the Carnival’s mystic band of beautiful people as they defy every limit and dance through history  all in search of a good time.

Sam wants to go for it, to cut ties with home and reach for the dream. But on the road, it’s Gilly who becomes enchanted.

The girls leave everything behind. So in pursuit, they’ll have nothing left to lose…except each other.

Trigger Warnings:
Alcohol/Substance abuse, the characters spend much of the book high on mescaline and xanax.