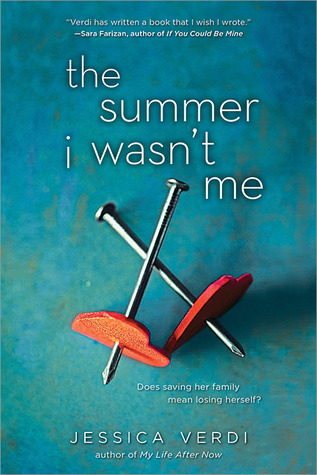 Lexi volunteers to go to a gay conversion camp, New Horizons, when her Christian mother discovers she is gay for the sake of preserving the family relationship. Unsurprisingly, trying to become straight doesn’t go as planned.

Lexi has a secret.

She never meant for her mom to find out. And now she’s afraid that what’s left of her family is going to fall apart for good.

Lexi knows she can fix everything. She can change. She can learn to like boys. New Horizons summer camp has promised to transform her life, and there’s nothing she wants more than to start over.

But sometimes love has its own path…