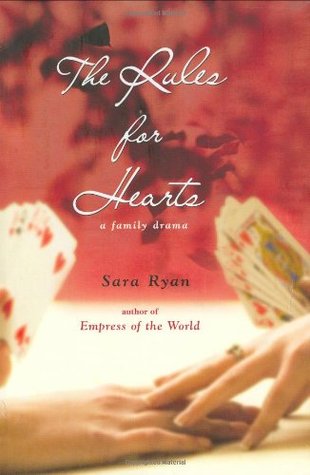 In this loosely-related sequel to Empress of the World, Battle Hall Davies spends the summer before her first year of college at a co-op in Portland contributing to a community Shakespeare production. She takes up with her new roommate Meryl and builds a new relationship with her brother, who had run away from home years earlier.

Battle Hall Davies is sure of some things: she’s going to Reed; she loves girls; and her older brother, Nick, is cooler than she could ever be. Nick ran away when Battle was in high school, and four years later, he’s tracked her down. Now she’s spending her summer before college in “Forest House,” the co-op where he lives in Portland. Battle is quickly swept into Forest House’s community Shakespeare production, its all-night card games, and the arms of her new roommate, Meryl. It turns out that Nick isn’t who Battle thought he was–and Battle’s not who she thought she was, either.