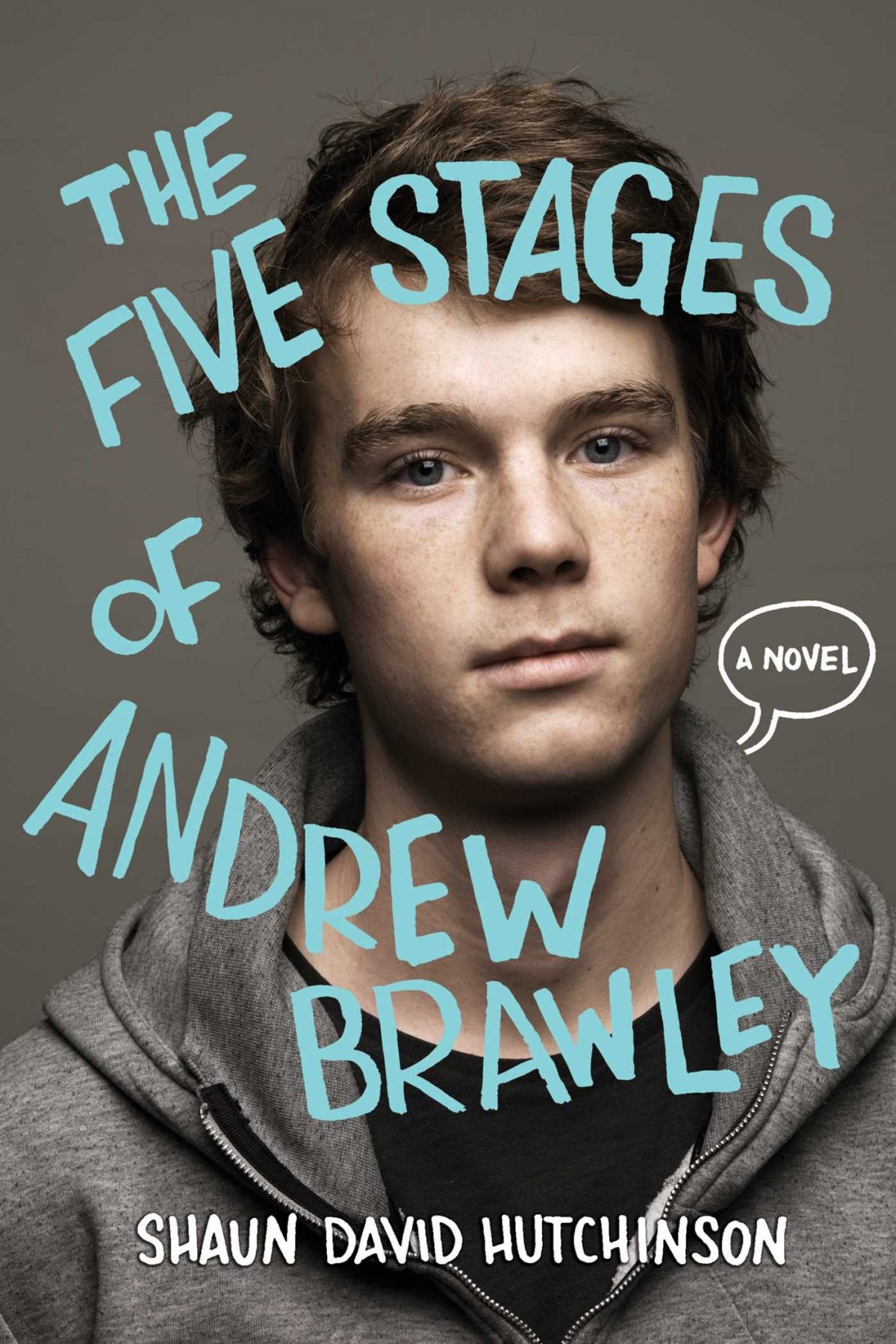 Drew’s parents and sister were killed in a car accident, but Drew lives. Plagued by survivor’s guilt, Drew lives in the hospital and is unable to envision a different future for himself. That changes when he meets rusty, a gay teen who has been badly burned by a classmate.

Andrew Brawley was supposed to die that night. His parents did, and so did his sister, but he survived.

Now he lives in the hospital. He serves food in the cafeteria, he hangs out with the nurses, and he sleeps in a forgotten supply closet. Drew blends in to near invisibility, hiding from his past, his guilt, and those who are trying to find him.

Then one night Rusty is wheeled into the ER, burned on half his body by hateful classmates. His agony calls out to Drew like a beacon, pulling them both together through all their pain and grief. In Rusty, Drew sees hope, happiness, and a future for both of them. A future outside the hospital, and away from their pasts.

But Drew knows that life is never that simple. Death roams the hospital, searching for Drew, and now Rusty. Drew lost his family, but he refuses to lose Rusty, too, so he’s determined to make things right. He’s determined to bargain, and to settle his debts once and for all.

But Death is not easily placated, and Drew’s life will have to get worse before there is any chance for things to get better.