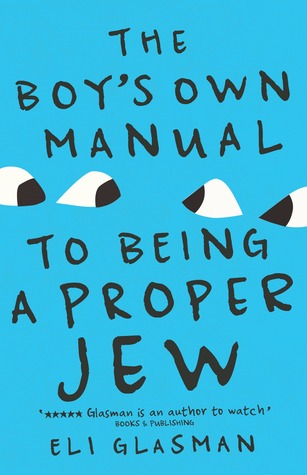 Yossi is an observant Jew who feels he has to hide his homosexuality. then he meets Josh, who teaches him to look at Jewish law in a whole new way. Yossi begins to wonder whether it is possible to be both Jewish and gay, and when the two are caught kissing, his life is irrevocably changed.

Yossi, at seventeen, feels as though his homosexuality makes him less of a Jew. Living as he does in Melbourne’s Orthodox Jewish community, he has a lot to hide. When non-religious rebel Josh turns up at school, Yossi is asked to look after him, and while Yossi educates Josh on the ancient traditions of their race, Josh does some educating of his own. Through their relationship, Yossi learns to see the laws of Judaism in a very new light.

But when he and Josh are caught kissing in the bathhouse, Yossi’s life takes on a dramatic new turn, and he can ignore his new reality no longer.