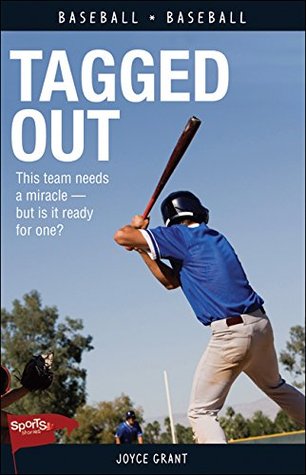 Nash’s Toronto baseball team is having a difficult season. Jock, a new player from New Jersey, seems to be their only hope, but when it is revealed that he is gay, Nash becomes angry, and the team has to forfeit a game. Nash and the rest of the team eventually acknowledge that they have to find a way to accept Jock for who he is.

The inner-city Toronto Blues baseball team is having a lousy year. Shortstop Nash and the Blues can’t seem to win. They especially hate losing to their archrivals, the rich kids of the Parkhill Pirates. When all-star player Jock joins the team, it looks like the Blues might be able to turn the season around. The only problem? When the Pirates find out that Jock is gay, they ambush Nash and Jock, and Nash has to decide if he wants to stand by his teammate.

Trigger Warnings:
Nash expresses a lot of homophobia/homomisa towards Jock