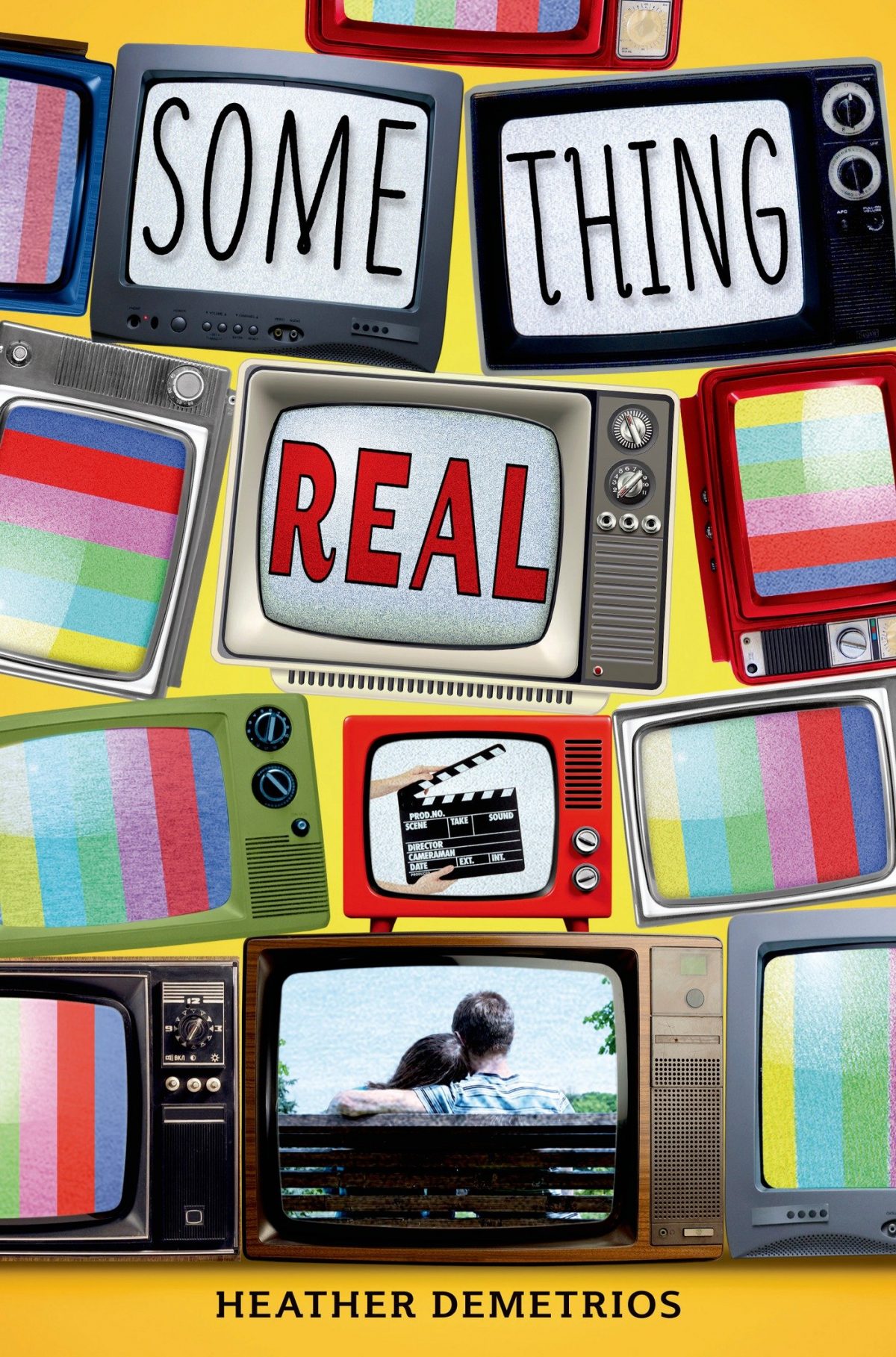 Bonnie Baker grew up starring on Baker’s Dozen, a reality show that documented the lives of the thirteen Baker siblings. When Bonnie attempted suicide four years ago, the show was cancelled, but now, it’s back on the air. Bonnie’s brother Benny, who is gay, is a main character.

Seventeen-year-old Bonnie™ Baker has grown up on TV—she and her twelve siblings are the stars of one-time hit reality show Baker’s Dozen. Since the show’s cancellation, Bonnie™ has tried to live a normal life, under the radar and out of the spotlight. But it’s about to fall apart . . . because Baker’s Dozen is going back on the air. Bonnie™’s mom and the show’s producers won’t let her quit and soon the life that she has so carefully built for herself, with real friends (and maybe even a real boyfriend), is in danger of being destroyed by the show. Bonnie™ needs to do something drastic if her life is ever going to be her own—even if it means being more exposed than ever before.

Trigger Warnings:
Bonnie has attempted suicide before the book starts.