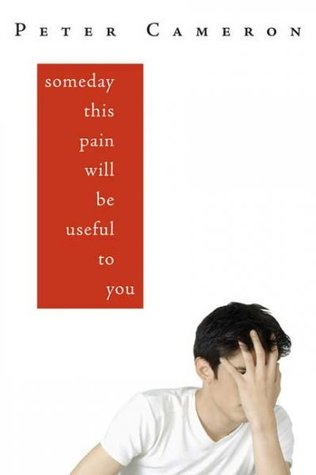 James is a precocious eighteen-year-old living in post-9/11 New York. He has recently been admitted to Brown but instead dreams of retreating to a farmhouse in the Midwest. He develops feelings for one of his mother’s male colleagues but is afraid of intimacy of all forms.

It’s time for eighteen-year-old James Sveck to begin his freshman year at Brown. Instead, he’s surfing the real estate listings, searching for a sanctuary—a nice farmhouse in Kansas, perhaps. Although James lives in twenty-first-century Manhattan, he’s more at home in the faraway worlds of Eric Rohmer or Anthony Trollope—or his favorite writer, the obscure and tragic Denton Welch. James’s sense of dislocation is exacerbated by his willfully self-absorbed parents, a disdainful sister, his Teutonically cryptic shrink, and an increasingly vague, D-list celebrity grandmother. Compounding matters is James’s growing infatuation with a handsome male colleague at the art gallery his mother owns, where James supposedly works at his summer job but where he actually plots his escape to the prairie.