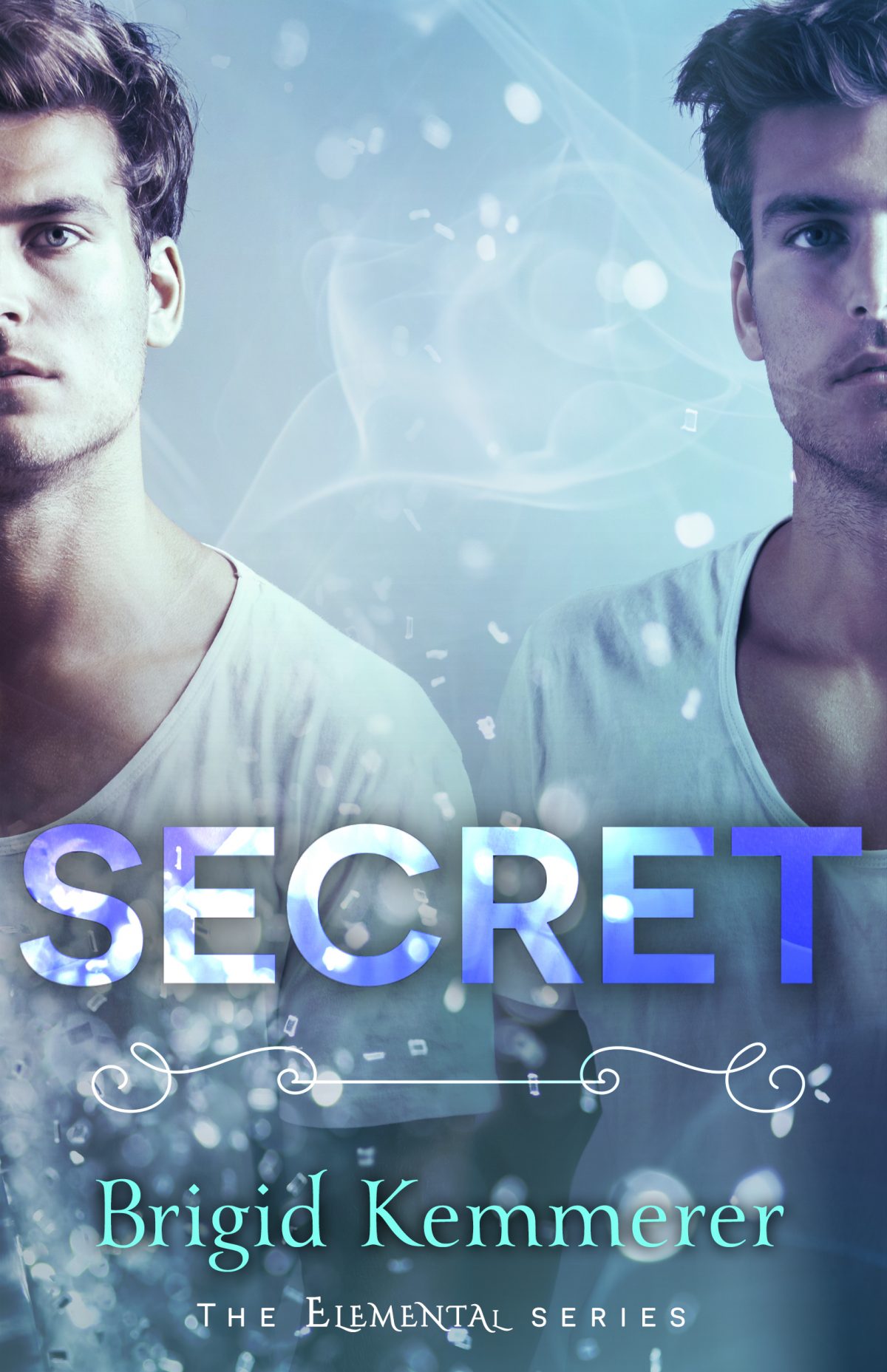 Nick and his brothers all have magical powers and must fight off enemies that are determined to kil them. Nick’s usually the responsible one, but he is having trouble keeping it together. He desperately wants to tell his brother and best friend, Gabriel, about his crush, Adam, but worries that he will lose Gabriel’s love.

Nick Merrick is stretched to the breaking point.

Keep his grades sky-high or he’ll never escape his hometown.

Keep his brother’s business going or the Merricks will be out on the street.

Keep the secret of where he’s going in the evenings from his own twin—or he’ll lose his family.

Keep his mind off the hot, self-assured dancer who’s supposed to be his “girlfriend’s” partner.

Of course there’s also the homicidal freak Quinn has taken to hanging around, and the Elemental Guide counting the hours until he can try again to kill the Merrick brothers.There’s a storm coming. From all sides. And then some.

Nick Merrick, can you keep it together?