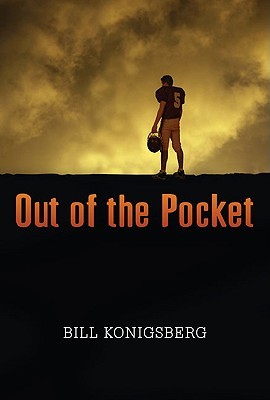 Bobby Framingham, a star quarterback on his high school team, is outed after he confides in his best friend. Though he has supportive friends and family, Bobby struggles to repair his relationships with his teammates and must eventually come to the realization that his story is about to become more public than he intended.

Star quarterback Bobby Framingham, one of the most talented high school football players in California, knows he?s different from his teammates. They?re like brothers, but they don?t know one essential thing: Bobby is gay. Can he still be one of the guys and be honest about who he is? When he?s outed against his will by a student reporter, Bobby must find a way to earn back his teammates? trust and accept that his path to success might be more public, and more difficult, than he?d hoped. An affecting novel about identity that also delivers great sportswriting.