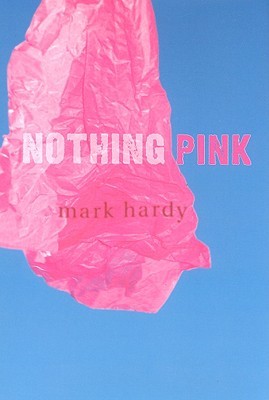 When Vince, a preacher’s son, moves to a new town, he meets Robert, who is openly gay. The two bond over a horse that Vince has been asked to take care of, and their friendship turns into something more. When Vince’s parents discover that their son is gay, they attempt to use prayer to rid him of his homosexuality.

Vincent has always known, deep down inside, that he was gay. He was fine with that. The problem was that his faith told him he was a sinner and damned to hell.