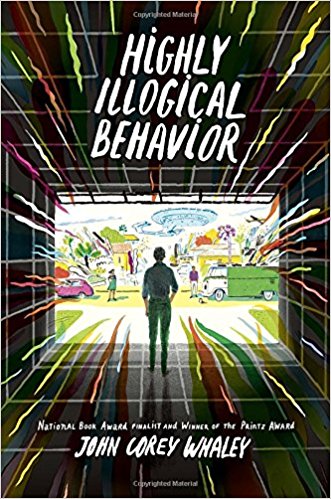 Solomon hasn’t left his house in three years, which is just fine with him. Lisa is determined to “fix” Sol. Instead, Sol and Lisa’s boyfriend Clark grow close.

Sixteen-year-old Solomon is agoraphobic. He hasn’t left the house in three years, which is fine by him.

Ambitious Lisa desperately wants to get into the second-best psychology program for college (she’s being realistic). But is ambition alone enough to get her in?

Determined to “fix” Sol, Lisa steps into his world, along with her charming boyfriend, Clark, and soon the three form an unexpected bond. But, as Lisa learns more about Sol and he and Clark grow closer and closer, the walls they’ve built around themselves start to collapse and their friendships threaten to do the same.