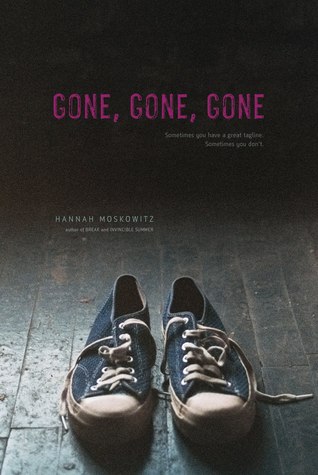 Craig and Lio want to be together, but the thing keeping them apart is grief. Lio lost his brother to leukemia, Craig is taking care of his ex after he loses his dad in 9/11. As the country mourns, so do these two boys, but they hope to find solace together.

In the wake of the post-9/11 sniper shootings, fragile love finds a stronghold in this intense, romantic novel from the author of Break and Invincible Summer.

Craig’s crushing on quiet, distant Lio, and preoccupied with what it meant when Lio kissed him…and if he’ll do it again…and if kissing Lio will help him finally get over his ex-boyfriend, Cody.

Lio feels most alive when he’s with Craig. He forgets about his broken family, his dead brother, and the messed up world. But being with Craig means being vulnerable…and Lio will have to decide whether love is worth the risk.

This intense, romantic novel from the author of Break and Invincible Summer is a poignant look at what it is to feel needed, connected, and alive.