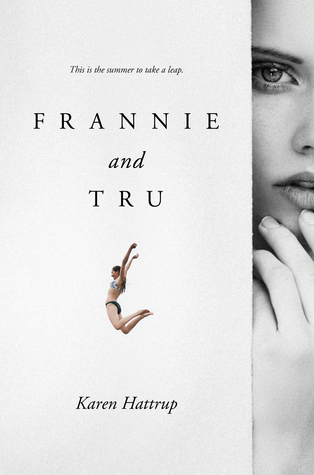 Frannie’s parents are struggling financially, and she has just learned that she will be leaving her Catholic school to attend a magnet school where the majority of students are black. Feeling lonely, Frannie is eager to befriend her cousin Tru, who is staying with her for the summer, supposedly because he is gay. By the end of the summer, Frannie has discovered Tru’s family’s secret and has examined her white privilege.

When Frannie Little eavesdrops on her parents fighting she discovers that her cousin Truman is gay, and his parents are so upset they are sending him to live with her family for the summer. At least, that’s what she thinks the story is. . . When he arrives, shy Frannie befriends this older boy, who is everything that she’s not–rich, confident, cynical, sophisticated. Together, they embark on a magical summer marked by slowly unraveling secrets.