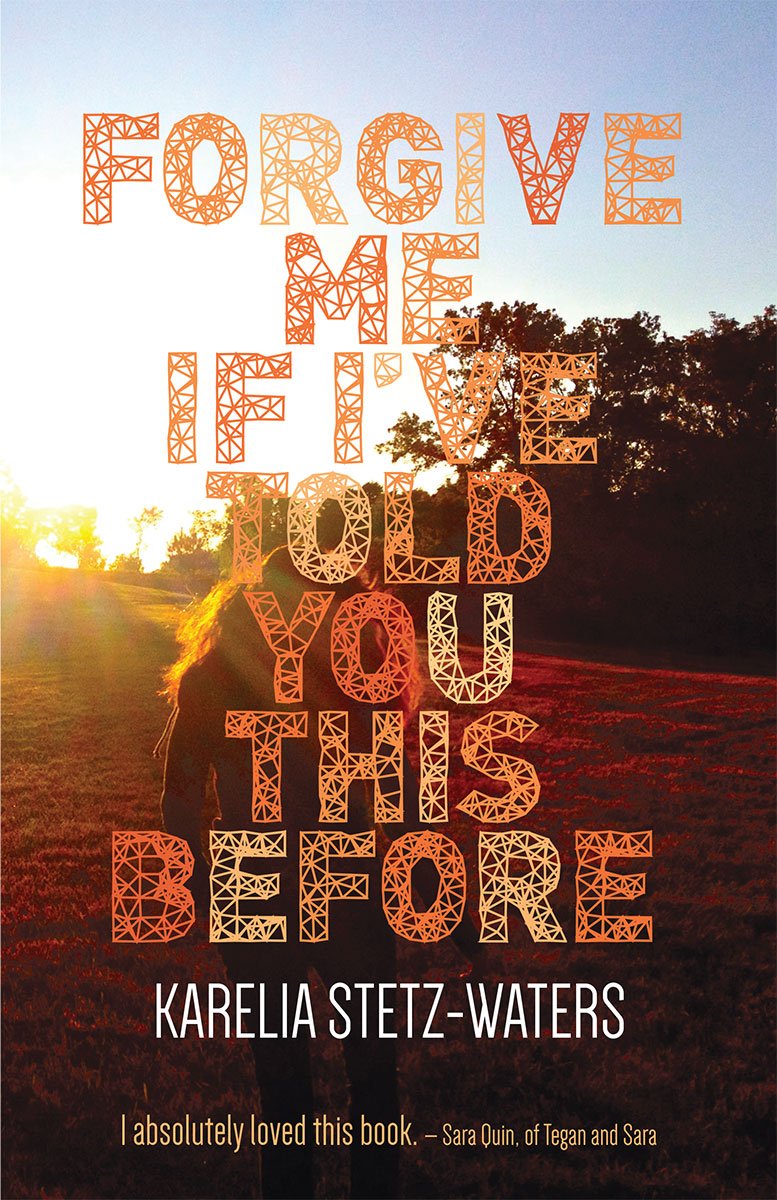 Triinu Hoffman tries to hide as a goth, but she’s still bullied by peers and her principal in rural Oregon. As she comes into her identity as a lesbian/queer, she joins the fight around Oregon’s Measure 9, an actual ballot measure which would have required public schools to only mention homosexuality as “abnormal, wrong, unnatural and perverse.”

Shy, intellectual, and living in rural Oregon, Triinu Hoffman just doesn’t fit in. She does her best to hide behind her dyed hair and black wardrobe, but it’s hard to ignore the bullying of Pip Weston and Principal Pinn. It’s even harder to ignore the allure of other girls. As Triinu tumbles headlong into first love and teenage independence, she realizes that the differences that make her a target are also the differences that can set her free. With everyone in town taking sides in the battle for equal rights in Oregon, Triinu must stand up for herself, learn what it is to love and have her heart broken, and become her own woman.