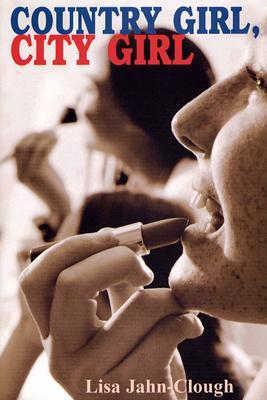 Thirteen year old Phoebe is a country girl who falls for Melita, a city girl staying with Phoebe’s family for the summer. The two girls explore their friendship as it develops into a romance.

Phoebe Sharp has long red braids. She wears old beat-up sneakers and clothes from Goodwill. She lives with her father and brother on a small farm in Maine, where she reads fairy tales to her goats and snaps pictures with her Instamatic camera. Phoebe doesn’t have a single friend, never mind a boyfriend—that is, not until she meets Melita.
Melita arrives at the Sharps’ farm in a see-through T-shirt and strappy platform sandals that show off her drawn-on “tattoo.” With her caramel-colored skin, stylish clothes, and urban attitude, Melita seems as different from Phoebe as two teenage girls could be. Through the summer, the girls grow to know each other. As their friendship develops, confusing feelings also begin to emerge. Could their friendship be deepening into something more?