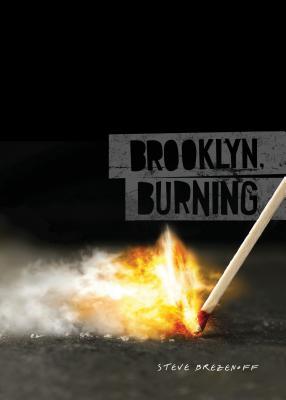 Kid and Scout are two street kids who love making music and find each other. Throughout the book, neither character is ever gendered. A common reading of it is that both characters are nonbinary or gender-nonconforming.

“When you’re sixteen and no one understands who you are, sometimes the only choice left is to run. If you’re lucky, you find a place that accepts you, no questions asked. And if you’re really lucky, that place has a drum set, a place to practice, and a place to sleep. For Kid, the streets of Greenpoint, Brooklyn, are that place. Over the course of two scorching summers, Kid falls hopelessly in love and then loses nearly everything and everyone worth caring about. But as summer draws to a close, Kid finally finds someone who can last beyond the sunset.

Representation:
Gender:
Neither the main character or the love interest is ever gendered. A common reading is that both characters are nonbinary/genderqueer or gender-nonconforming.

Sexual and Romantic Orientation:
The sexual and romantic orientations are never specified, but they seem to be bisexual/biromantic or pansexual/panromantic.

Race/Ethnicity:
The race/ethnicity of these characters are never specified.